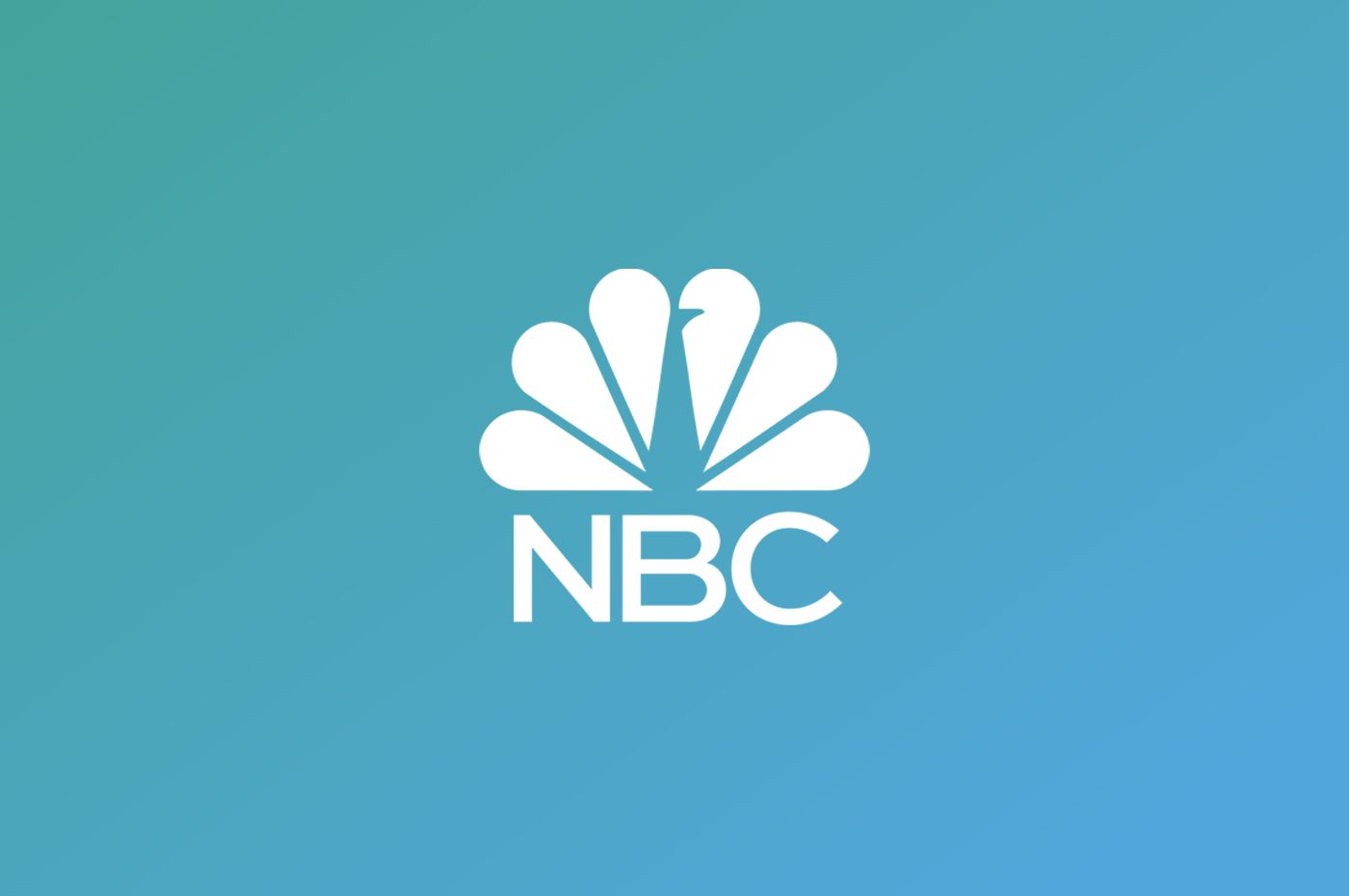 Twitter is doing it. Square is doing it. Even Facebook now says it is working to allow most, if now all employees to work from home permanently.

Surveys show a growing number of those tech workers now say if they can work from home, they would likely work from home in a cheaper state.

The surveys show some us are ready to explore not only the idea of working from home long term, but also possibly changing where that home is.

Home-tracker Zillow says some will leave the high-cost Bay Area for less expensive pastures, but it probably won’t be enough to dramatically lower housing prices in the region.

“So as long as you always have more people that want to be in these places than you are building homes to match that growth, you’ll continue to see home value appreciation over the long run,” Olsen says.

The benefits largely go to people who already live in other states, but have always wanted to be in tech.

“If you’re not living, or able to live in Silicon Valley or San Francisco, but you still want to work for one of those companies based there, the opportunity for that now becomes much greater,” said Arran Stewart, founder of Job.com.

It’s worth mentioning Facebook CEO Mark Zuckerberg told his employees their salaries would likely drop if they move away from the expensive Bay Area.

Recruiters, however, say that may not actually be the case because there will always be competition for talent and companies will be forced to pay top dollar no matter where you live.