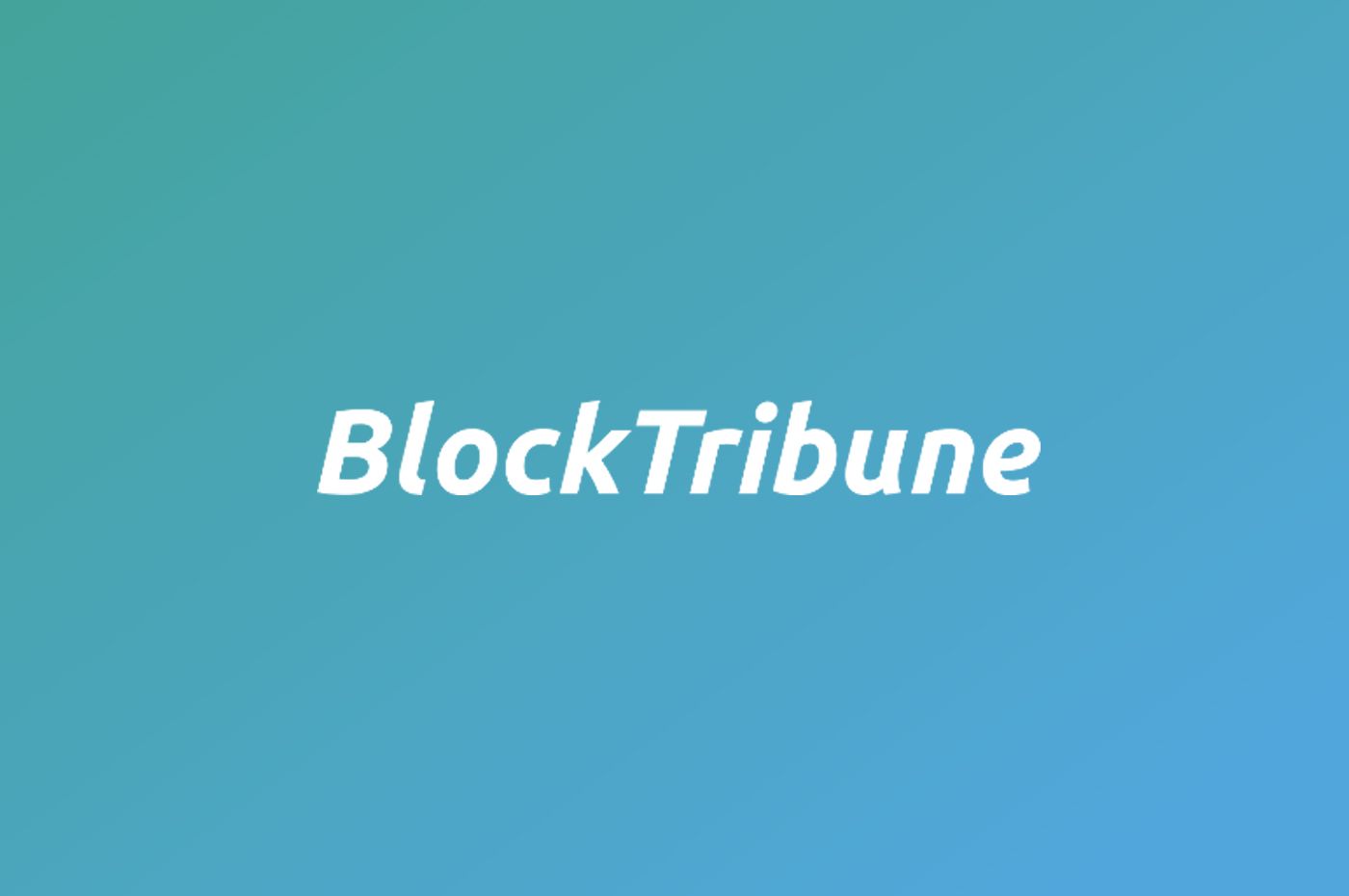 Facebook has sent the blockchain community for a stir when it announced that it would be expanding its exploratory blockchain team . This commotion has grown since, as an anonymous source close to the social media giant had disclosed that Facebook is developing a stablecoin for its WhatsApp messaging service.

Stablecoins, which are a type of cryptocurrency tied closely to the US dollar to lower volatility, would make sense for both Facebook and the crypto market. Early reports suggest that this development would primarily (at least at first) be geared towards WhatsApp’s large user base in India, which is the international leader in remittances, or money sent back home by foreign workers. Stablecoins would offer a simple international money transfer solution for Facebook’s Whatsapp user base while at the same time lending Facebook’s household name to the crypto community. As of now, however, these plans are still largely underdeveloped and speculative, so let’s do a bit of speculation of our own – What else could Facebook be up to with 40 employees (and counting) now on its blockchain staff?