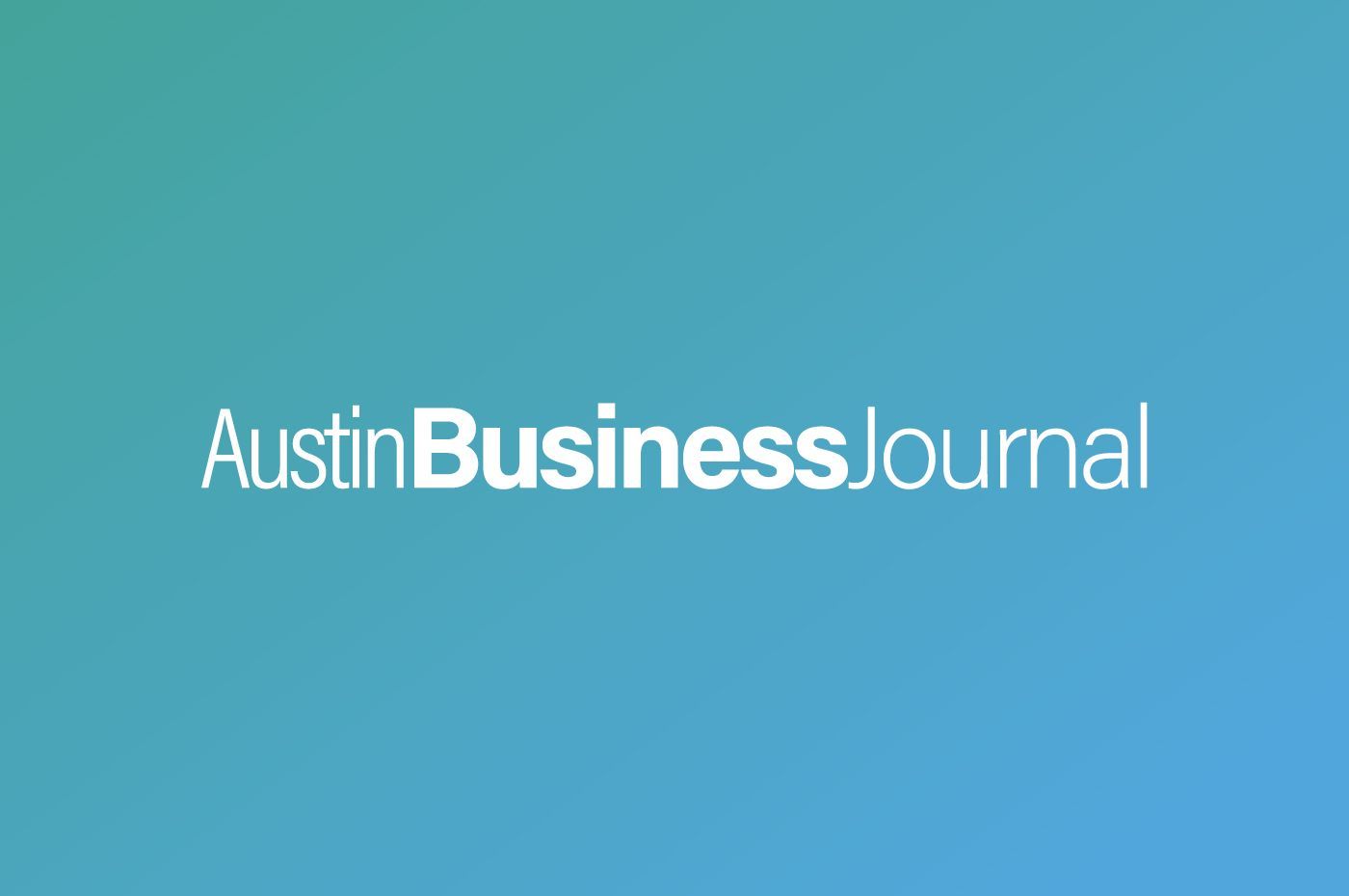 Here are some recent deals that caught our attention.

AffiniPay was founded in 2005 by Amy Porter and is led by CEO Tom West. It has seen significant revenue growth in recent years, landing on Austin Business Journal’s Fast 50 list last year for 75% revenue growth from 2017 to 2019.

AffiniPay already had its own division focused on law firms called LawPay. Together, “LawPay and ClientPay will empower large legal and professional services firms to incorporate credit card, eCheck or digital wallet processing into their practices,” the announcement stated.

AffiniPay, which makes software to collect payments digitally, also has divisions focused on CPAs, associations and architecture and design firms.

• Austin-based identity management company HID Global Corp. announced Feb. 8 it has acquired Technological Solutions UK Ltd., which makes radio-frequency identification readers. It was founded in 1994 and is based in Loughborough, in the United Kingdom.

HID Global was incorporated in 1991 as a subsidiary of Hughes Aircraft Company. It got into the smart card and ID space when it acquired Sensor Engineering. It was acquired by Swedish lock manufacturer Assa Abloy AB in 2000.

As of October, HID ranked as the 11th-largest manufacturer in the Austin area, with more than 191,000 square feet of manufacturing space, as well as nearly 500 employees in the city. It makes everything from key fobs for building access to cybersecurity software for system access.